The sweet conférence pear is an excellent counterpart for the fruity, yet spicy ginger. Besides this balance in taste, these ingredients share interesting aromas.

Ginger and pear in a dish, you might have experienced this flavour pairing before. There’s an aromatic secret behind this great flavour interaction. The Foodpairing® science unravels the mystery behind this delicious pairing.

The ginger flavour is mainly characterized by green aromas, of which a great part are citrus-like. Smell a fresh piece of ginger and you will notice some lemony notes!

Besides citrus notes, ginger contains spicy aromas. When having a closer look, we see there’s a pepper-like and a cinnamon-like spiciness. Placing pear’s aroma-profile next to the profile of ginger helps us to understand their aromatic connections.

There is one distinctive aroma descriptor which connects pear with ginger. In the category of spicy aromas, the cinnamon-like spicy aromas are shared.

This connection explains why ginger and pear have an aromatic match in the Foodpairing Inspiration Tool. Highlighting the spicy flavour of ginger & pear in a soup

By adding the right set of ingredients to this pairing, you can enhance the spicy flavour of ginger & pear.

A spicy flavoured vegetable would be celeriac, perfect for a soup. Highlighting the citrus flavour of ginger in a cocktail

Starting from ginger & pear, this remix on the classic Collins highlights the citrus-green notes of ginger by adding lemon. Discover your own pear pairings with our Foodpairing Inspiration Tool by subscribing now. Already have an account? Log in. 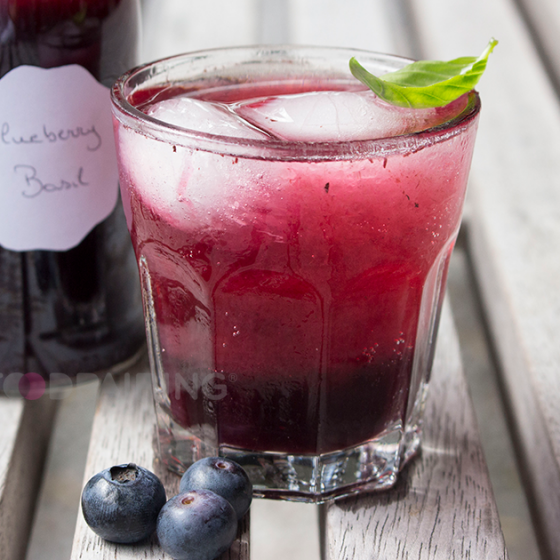 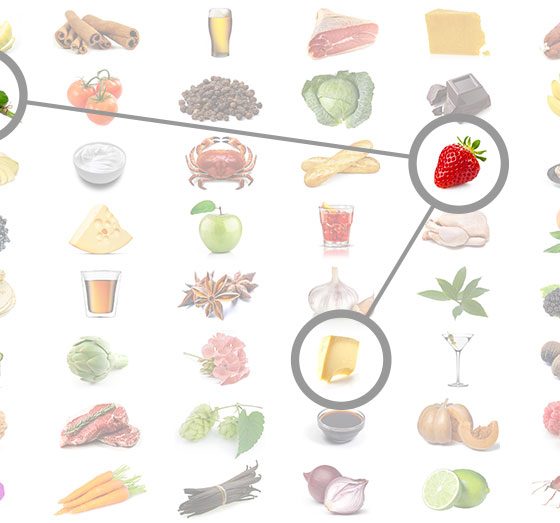 How does the Foodpairing Tool work? 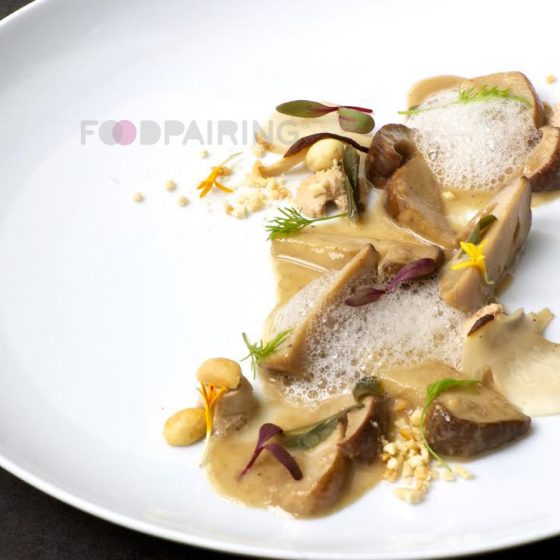