The oldest known cookbook in the world goes back as far as the second millennium BC. Three small clay tablets, inscribed with intricate cuneiform signs, contain cooking instructions for thirty-five Akkadian dishes. They were written during the First Babylonian dynasty, somewhere in the fertile valley between Tigris and Euphrates in modern-day Iraq.

These recipes can be dated close to the reign of king Hammurabi, an era in which splendid ancient cities were constructed. Babylon — the grand capital of this empire — has been reduced to rubble and ruins, but these recipes still give a hint of its oriental aroma. Little is known about the scribes who wrote these tablets or the cooks who used them. Some scientist suggest that they were meant for professional chefs, because the instructions are quite concise. 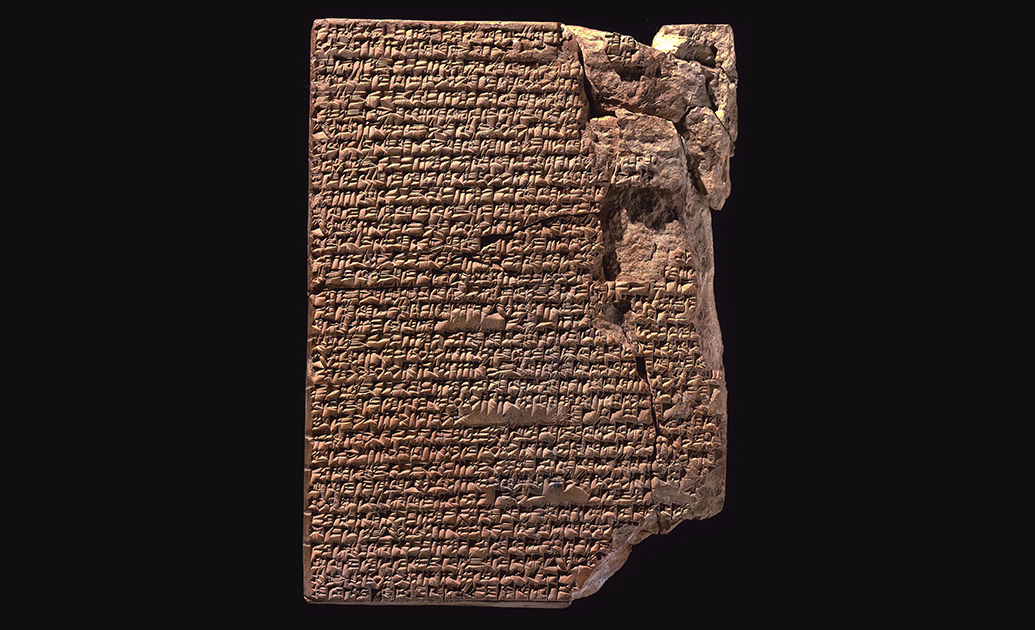 (courtesy of the Yale Babylonian Collection)

Meat stews and broths at the kitchen table

Not surprisingly, this collection consists in large part of stews and broths, a feasible technique when cooking on open fires. Meat is the main ingredient in most recipes from that time, and is seared before adding a fatty broth or beer. Ancient foodies seem to have preferred fowl and mutton. Babylonian chefs had easy access to meat, as Mesopotamian farmers had been raising sheep and chicken since prehistory. More exclusive meats are gazelle and francolin (a bird comparable to pheasant). Aromatic ingredients like dill and mint are added later and the dish is brought to the table with fresh greens or other garnishes.

Balancing and blending flavors is a quintessential credo in cuneiform cuisine, and the recipes in the Yale Babylonian collection frequently combine matching ingredients. Almost every preparation calls for a combination of onion (or leek) and garlic, added to the broth in the first stages of the cooking process.

“Cumin is never mentioned without cilantro, it’s an aromatic match. Bland ingredients like turnips are combined with lard, leek and arugula to give them a beguiling flavor.” 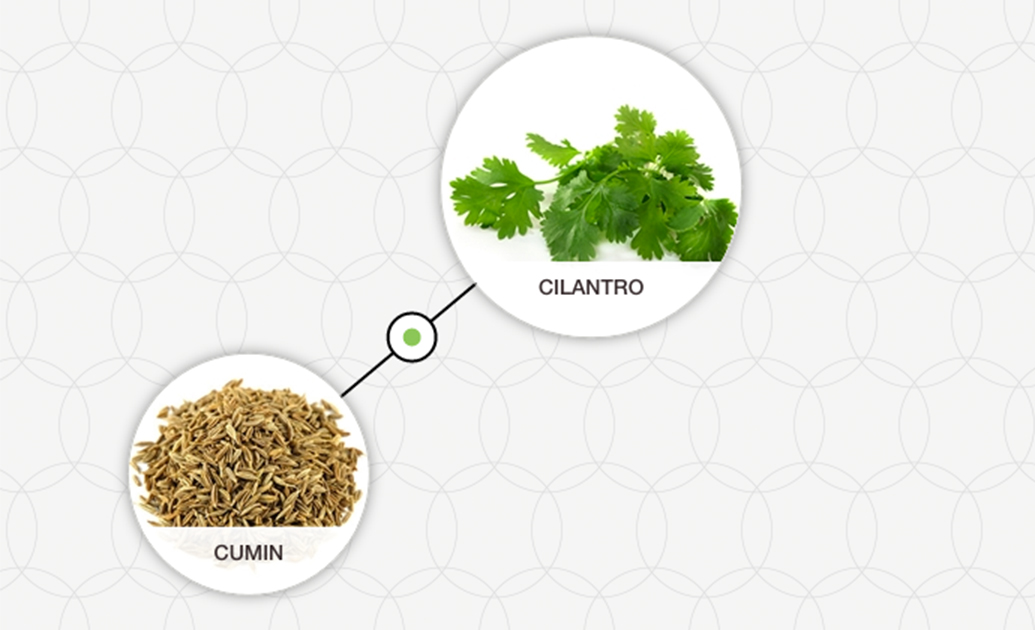 Sometimes, Babylonian cooking appears a bit daunting – it takes a while to decipher the recipe for wild fowl pie with a spicy crust. Other recipes are surprisingly simple and equally tasty, like a lamb-and-beet broth with garlic and beer. As Babylonian beer did not taste of hops, some culinary historians choose to replace it with dry cider, which blends in perfectly with the other ingredients. 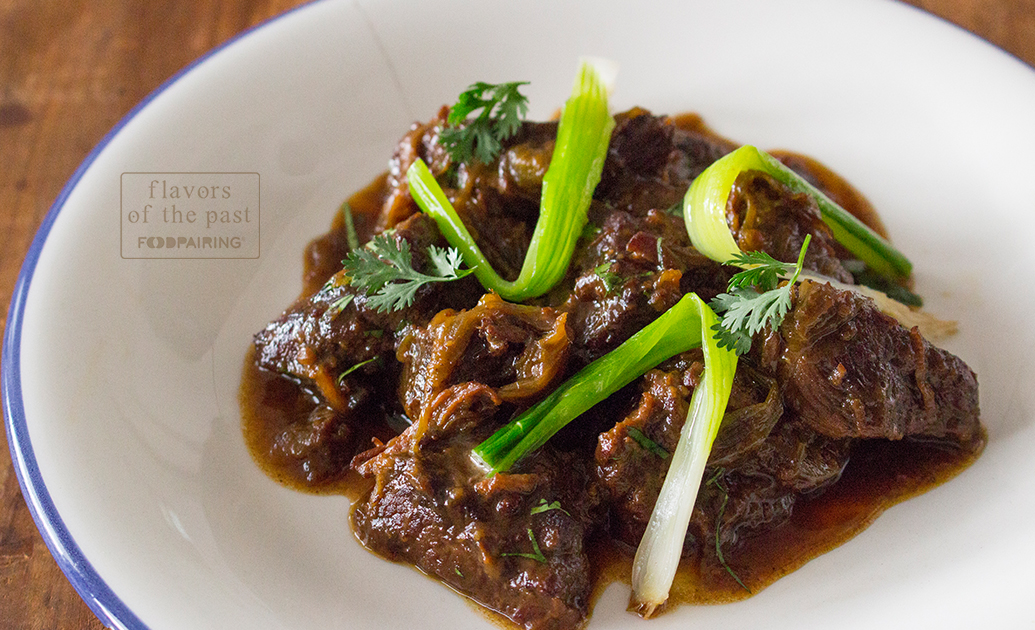 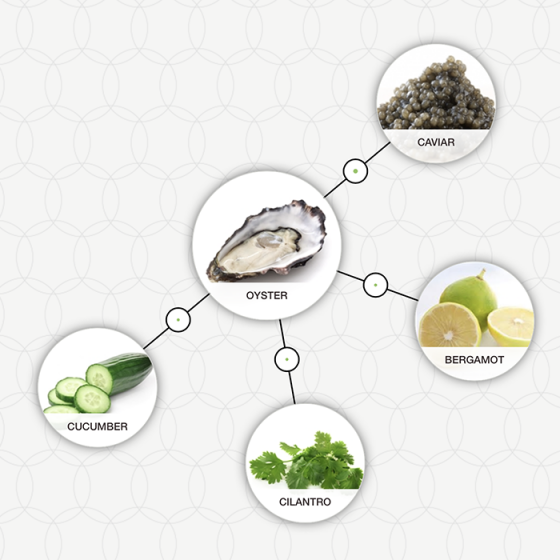 Daikon-wrapped oysters with cucumber and bergamot 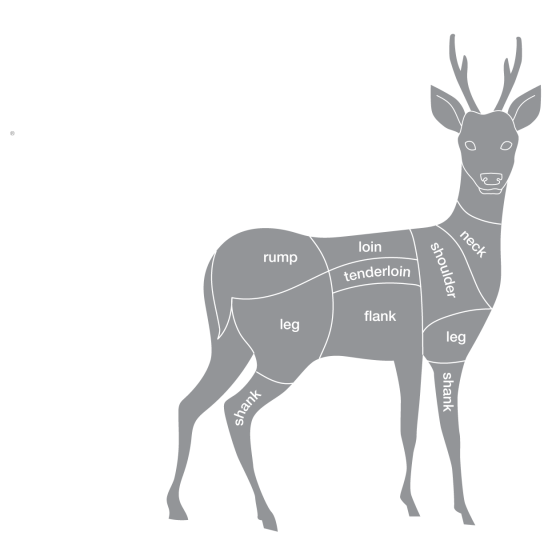 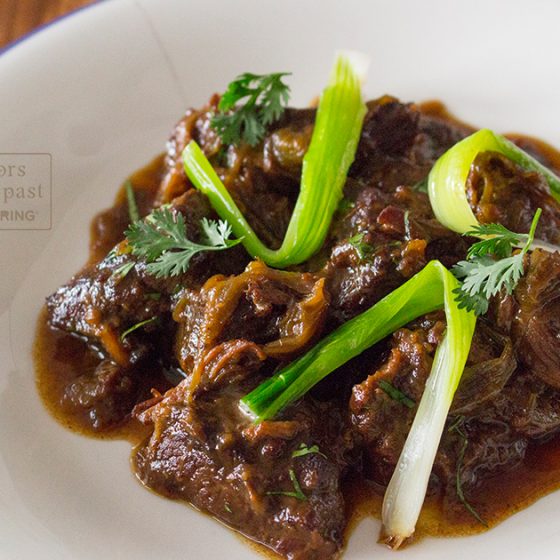 Recipe from the Oldest Cookbook in history (2000 BC): Deer stew with cilantro