Taste happens in the brain

The misconception that our ability to perceive the five different tastes on separate areas of our tongues has been a long-held myth. Researcher Charles S. Zuker, PhD, of Columbia University recently debunked this tongue map myth and presented his breakthrough findings at The Sensory Logic of the Brainy Tongue conference at the Basque Culinary Center in San Sebastián, Spain. There, at a recent meeting of the gastronomically minded, Dr. Zuker explained to culinary and scientific experts from around the world that our perception of taste occurs not on the tongue but in the brain where the neurons responsible for different tastes are triggered.

Tasting with our brains

We’ve all seen the familiar tongue map, diagramming the receptors on our tongues into separate areas of taste. For years now, we’ve been told that we experience sweetness on the very tips of our tongues, bitterness towards the back and so on. But study leader Charles S. Zuker, PhD, professor of biochemistry, molecular biophysics and neuroscience, says it’s time to forget what we’ve learned. “Dedicated taste receptors in the tongue detect sweet or bitter and so on, but it’s the brain that affords meaning to these chemicals.” His team of researchers at Columbia University tested their theory on the brains of mice using optogenetics to successfully disprove the tongue map theory.

“Taste, the way you and I think of it, is ultimately in the brain,” said study leader Charles S. Zuker, PhD, professor of biochemistry and molecular biophysics and of neuroscience.

What happens when we perceive taste?

Using the light-based technology of optogenetics, Dr. Zucker’s lab was able to isolate and control specific brain cells in the mice. By manipulating the neurons responsible for taste, the scientists were able to observe the direct effect of sweet and bitter stimuli. In the first phase of the experiment, the mice were unable to identify sweetness after being injected with a drug that suppressed their sweet neurons. The mice, however, were still able to detect bitterness. Once the effects of the inhibitor passed, the mice regained their ability to detect sweetness. The experiments yielded the opposite results when a bitter inhibitor was introduced to suppress their bitter-sensing neurons. Tricking the mind to perceive taste

In the next phase of Zuker’s taste experiments, the researchers stimulated the mice’s sweet neurons as they drank water, causing them to respond with behaviors normally associated with sweet consumption. From an evolutionary standpoint, the ability to identify sweet and bitter tastes is critical to our survival. Energy and nutrient-rich foods tend to be sweet, while potentially harmful chemicals have an off or bitter taste. As expected, the mice displayed “classic taste-rejection responses” when the researchers triggered the mice’s bitter neurons as they drank water.

“Dedicated taste receptors in the tongue detect sweet or bitter and so on, but it’s the brain that affords meaning to these chemicals.”

Advances such as Dr. Zuker’s allow us greater insight into our own perceptions of taste, while opening new doors to further experimentation in the field. This was just one of the interesting themes discussed at The Sensory Logic of the Brainy Tongue conference.

Charles S. Zuker, PhD, is a professor of biochemistry and molecular biophysics and of neuroscience, a member of the Kavli Institute for Brain Science and the Mortimer B. Zuckerman Mind Brain Behavior Institute, and a Howard Hughes Medical Institute Investigator at Columbia University Medical Center (CUMC). His findings were published in the online edition of Nature. 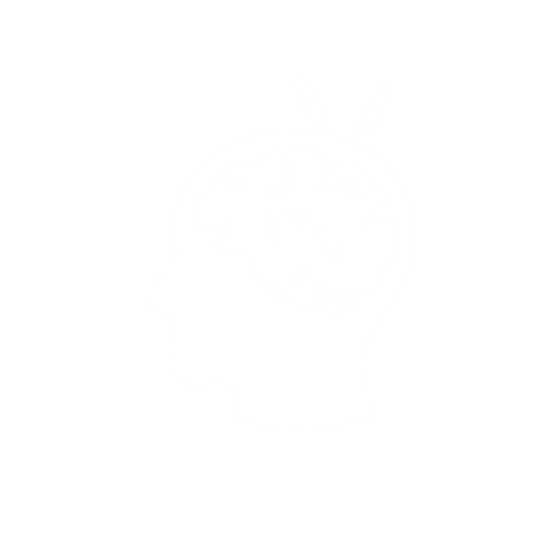 Taste happens in the brain

How to create a well-balanced recipe

The Science behind great ingredient pairings