The origin and differences

Though nearly forgotten in the modern era, the vegetable was extremely popular in Victorian England, and its beautiful flowers were prized. Luckily, it has started to appear in farmers markets and supermarkets—particularly the black Spanish variety—becoming a trendy ‘old-new’ root.

‘White’ salsify may be misleading, as the color is closer to a tan or brown, though the ‘black’ salsify truly is a deep black color. Both varieties feature a creamy inside color. Dark salsify is less fibrous, though the taste of the two types are very similar: mild with notes of liquorice, artichoke and umami. When grown underground, the root develops some earthy nuances that are lessened during cooking. The advantage of black salsify over Jerusalem star is its higher culinary value and large amount of nutrients and vitamins, such as B, C and E.

We found one old recipe for black salsify in ‘Nieuwe vader landsche kookkunst’ (‘New national art of cooking’) – the Dutch culinary book from 1797. The cleaned black salsify is cooked in water with a knob of butter. When it is done, ‘beurre manie’ is added to bind the cooking liquid. The thick sauce is then seasoned with nutmeg and parsley. Salsify can be prepared in a variety of ways: boiling, steaming, sautéing, baking, roasting, and frying. Don’t forget to peel the hard skin. To avoid color changes, place it in water with lemon juice. Make an alternative ‘potato’ puree or fries, add to soup, stew, or even cake. Transform the roots into thin stripes like tagliatelle so they become a nice, healthy alternative of pasta. When young, it is even possible to eat it them raw. The greens are edible as well. The root can be a base for surprising ice cream, pairing exceptionally well with banana and vanilla.

One of the biggest advantages of eating black salsify is the improvement of your hair. Copper combats hair loss and stimulates its growth at the same time. Additionally, it intensifies the hair’s color and prevents it from greying. Iron keeps hair follicles healthy. Present vitamin C is necessary in the synthesis of collagen, which enhances the absorption of iron and keeps hair in good condition too. The great amount of inulin is excellent for your microbiota, namely bifidobacteria, helping to improve the immune system. The digestive tract will get advantages from thiamine. Salsify contains few calories (73 kcal per 100 g) and lots of potassium.

Discover your own black salsify pairings with our Foodpairing® Tool by subscribing now. Already have an account? Log in. 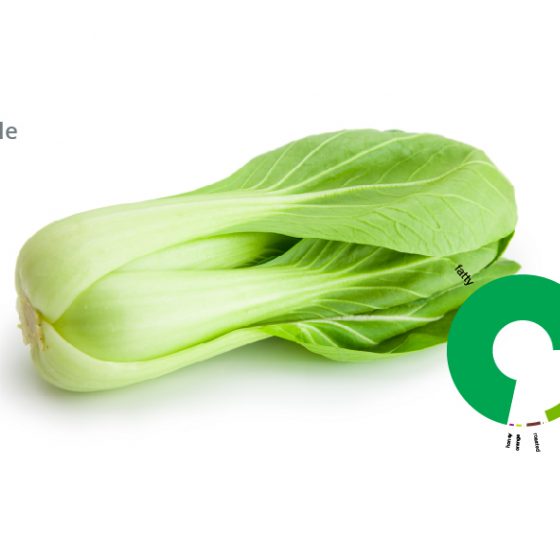 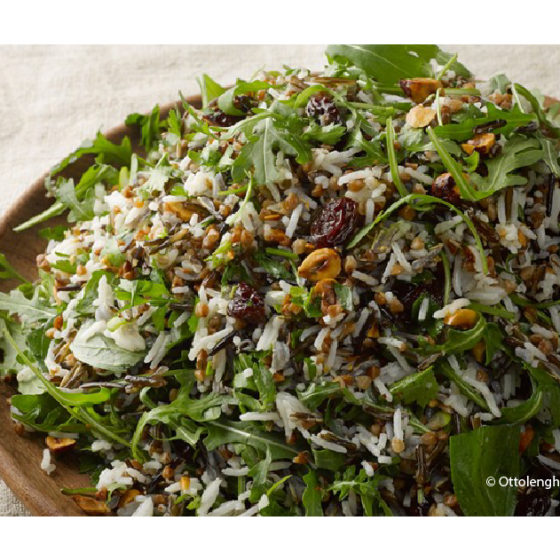