As Early Modern European tastes began to shift from medieval 16th century dry spice seasonings for fish and meat toward fresh fruit, vegetable and herb pairings of the 17th century, recipes such as this red mullet with gooseberries, strawberries and rosemary became popular.

You’ll see in the Foodpairing Tool® that strawberries play a central role in this dish. Not only do they share aromatic links to the grey mullet, but these fragrant berries also provide their own separate fruity notes that they share in common with the dried dates and raisins. Discover your own historical pairings with our Foodpairing® Tool by subscribing now. Already have an account? Log in.

“The distinct flavors of grey mullet and fresh rosemary share a floral aromatic link that becomes even more pronounced by gently poaching the fish in rosemary-infused water to cook it.”

Bring the water, salt, yeast and rosemary to a boil in a Dutch oven that is wide enough to fit the mullet lengthwise. Once bubbling, remove the pot from the fire and gently place the grey mullet in the hot water, allowing the residual heat to cook it.

Bring the broth and the verjus to a boil in a sauce pan. Add butter and the sliced dates to the liquid. Reduce and season with salt, pepper and nutmeg, to taste.

Next, add the sliced strawberries and gooseberries (the sauce shouldn’t be boiling) to warm just briefly, then remove from heat.

Transfer the grey mullet to a serving platter and carefully pour the sauce around it, making sure to evenly distribute the strawberries, gooseberries and dates.

Discover more about pairings of the Early Modern Europe 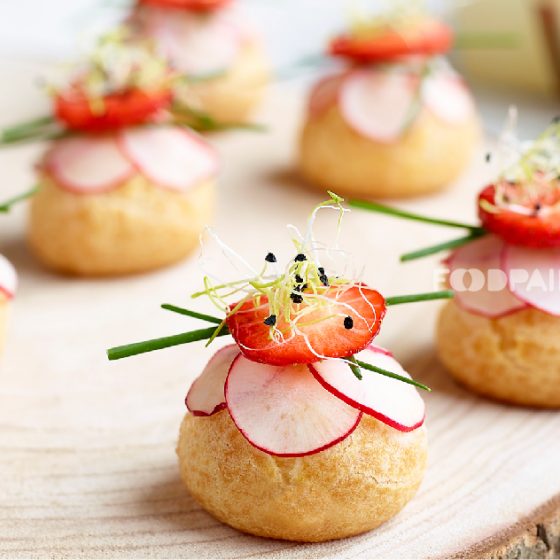 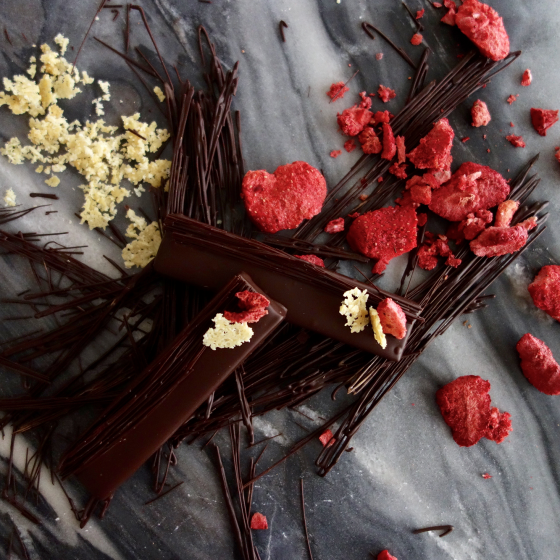 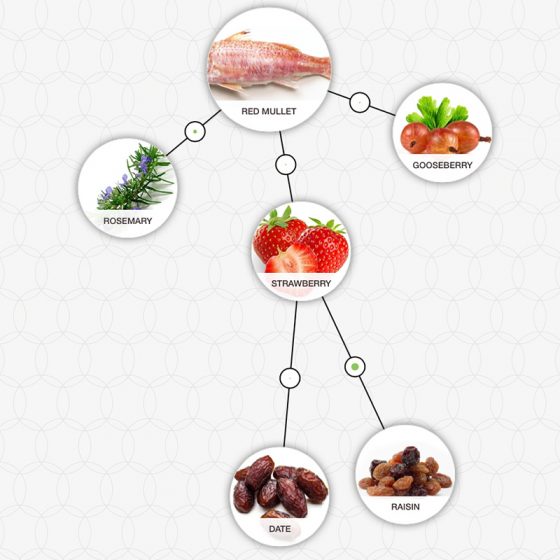