“Take a plump, skinned ram, and take as many chickens, pigeons, doves and small birds as you can. Stuff these birds with breadcrumbs, eggs and pounded almonds. Fill the belly of the ram with these birds, add cooked meatballs and fried sausages. Sprinkle the ram with oil and thyme and put it in the oven till it is completely brown and cooked.”

This spectacular recipe comes to us from the 13th century Book of Cooking in Maghreb and Andalus in the Era of Almohads. Commonly referred to now as the anonymously authored Andalusian Cookbook, it is a collection of 1,001 enticing medieval recipes from the formerly held Moorish territory.

“Many elements of North African and classical Persian cuisine are echoed throughout, in recipes like couscous with lamb and spinach, or fried goat with asafoetida and vinegar.”

The Moors invaded the Iberian Peninsula during the 8th century AD, proclaiming their newly conquered territory “Al-Andalus.” Their rule had extended throughout North Africa and much of Spain for several centuries by then, marked by a succession of different caliphates and emirates, each having overthrown his predecessor. From Persia to North Africa to Andalusia

As with the distinctly Arabic influences we see in Moorish architecture, the influence of Maghreb cuisine was widespread throughout medieval Spain. In the 13th century Andalusian Cookbook, one finds recipes for dishes that remain staples today in restaurants and souks across North Africa, from Casablanca to Cairo, Amman to Ankara. Now you can actually smell and taste the caliph’s couscous, sample vegetarian bites, indulge in his desserts or imbibe syrups from centuries ago.

“Surprisingly, there are even recipes similar to those still cooked in southern Europe today, like Spanish churros flavored with rose water, Italian frittatas, fresh/dried pasta and even calzones.”

Naturally, most of the recipes listed are of Arabic origin. For instance, a recipe for spicy crepes seasoned with saffron and pepper makes use of the same cumin and coriander combination featured in a much earlier ancient Mesopotamian Deer stew with cilantro recipe that I posted. But, when the Catholic kings of Castilla and Aragon reclaimed the southern portion of Spain, many of the Arabs escaped via the Strait of Gibraltar back into North Africa. This explains why tajines of chickpeas, carrots and lamb, or pastillas filled with cinnamon-spiced pigeon are still common in contemporary North African cuisine. Discover your own moorish pairings with our Foodpairing Inspiration Tool by subscribing now. Already have an account? Log in.

Notice that nuts and seeds were a frequent addition to dishes like green beans cooked with pistachios, or desserts like marzipan-filled cannelloni.

In the Andalusian Cookbook, you’ll find many other interesting early ingredient pairings for all manner of spiced, sumptuous and opulent dishes. If you are curious to revisit these flavors of the past, you can try this recipe for Lamb Roulade with lavender – almonds – hazelnut! 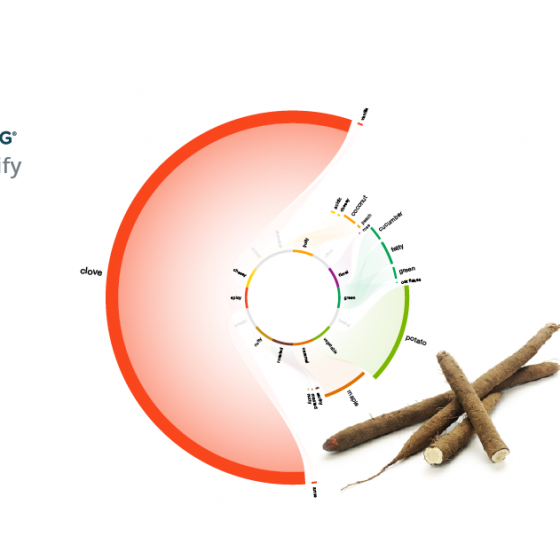 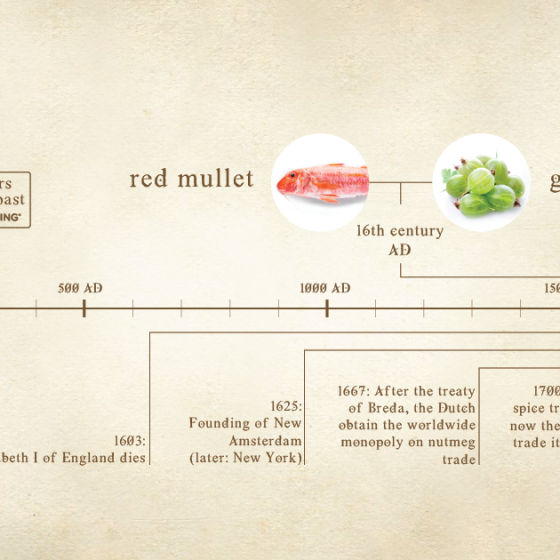 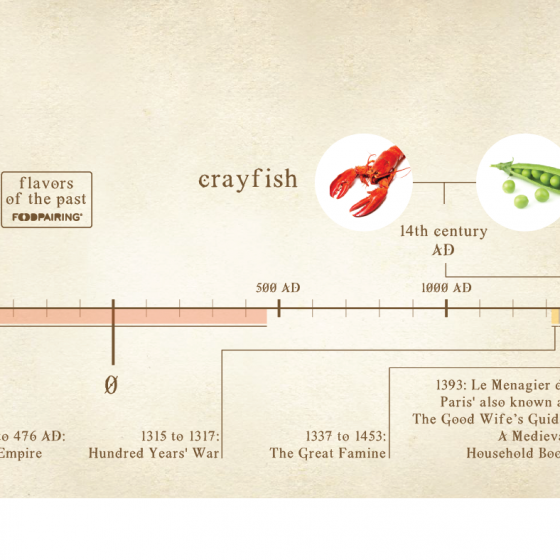