Peated whisky, the ‘Water of life’

Whisky (in the United Kingdom) or whiskey (in the rest of the world) got its name from Gaelic ‘usquebaugh’ or ‘uisage beatha’ which means ‘water of life’. The term evolved in the 18th century to ‘usky’ and then to ‘whisky’. Whisky is a spirit that is distilled from fermented grain mash, depending on the variety mainly barley, rye, maize, or wheat is ues, and aged for years in barrels, usually made from oak wood.

The aroma compounds forming the flavor of whisky have various origin. They can come from the malt (germinated barley), the fermentation process and the aging, especially in oak barrels. Before the colorless spirit gets into the cask to mature it already contains some of the compounds that are present in the final flavor. (fruity (banana, pineapple) floral (rose, violet) and green, fatty-like aldehydes. But the cask is where the magic happens.

During the maturation when oxygen diffuse into the cask, different reaction take place between molecules in the spirit and between the spirit and the wood. Maturation decrease the sulfureous compounds. The longer the ripening, the lower the concentration until they even disappear completely. New compounds are created like whisky lactone (coconut-like), 2-methoxyphenol (clove-like), vanillin, maltol (caramellic) and pyrazines (toasted, nutty-like,…) Whisky is often finished in used barrels (wine, port, sherry or even bourbon). The taste of the previous content of the barrel will add nuanced layers of fruit and spices to the spirit. Oloroso casks for example adds nuttiness and dry fruit, while cabernet sauvignon adds a more berry or cherry flavor and Sauternes adds raisin, honey, peach and floral notes to the whisky

When the barley grounds start to shoot, germination must be halted. The sprouted barley, now called ‘green malt’, goes to a kiln to dry with hot air. The heat is kept below 70°C so that the enzymes are not destroyed. The high temperature causes a colorization of the malt and adds extra flavour through the Maillard reaction.

Distilleries can add peat during the drying process of the green malt. Peat, also called turf, is an accumulation of partially decayed vegetation that is naturally formed in peatlands, moors, bogs, swaps, and mires. In Scotland, it was the most readily accessible primary domestic fuel for a long time. Therefore, peat fires were traditionally used during drying of malted barley in a kiln. The smoke imbues phenols production with ash, iodine, and smoky flavors that are absorbed by the grains. Time (usually about 30 hours) and intensity of exposure to the peat smoke, as well as the characteristics of the peat itself, influence the final aroma.

There is even a special measure of peatiness (the smoked flavor) put in the quantity of phenols in parts per million (ppm). In some cases, you will see the ppm identified for whisky. Generally, this is the quote for the malt before any mashing or distilling has taken place. During the various processes and maturation time, the ppm will naturally be reduced. In the final whisky, the ppm is usually around 30 – 40% of what it was in the malt.

+Lightly peated whiskies are below 15 ppm, moderately peated is around 20 ppm and heavily peated is above 30 ppm. Some brands, like Octomore, contain more than 100 ppm. Even unpeated whiskies contain phenols, but levels are so low (1 to 3 ppm) that they are almost undetectable.

With the emergence of coal as a fuel source, which offered a more consistent and less smoky fire, peat slowly lost favor in in Scotland—though still common in some regions, as well as Japan, New Zealand, and India—making peated whiskys a prized rarity. With a closer look at the aroma profile, we see that phenols make up almost half of the whole profile that generates those aromas. The usage of peat provides these specific earthy, smoky, woody, and clove-like scents. These compounds are found in many beers, mirim, coffee, chocolate, hazelnut oil, dried ceps, kimchi, crab meat, Bourbon, vanilla, cooked amaranth seed, and pan-fried cactus leaf.

Extra woodiness is the result of maturation in barrels, bringing a coconut nuance from whisky lactone. Some fruitiness from esters can also be identified. Floral and green notes are present as well. Islay peated whisky will have also some iodine, marine-like flavour notes.

The best companion for peated whisky is, obviously, other smoked ingredients, like ham or salmon. However, other elements should also be added to balance the heft smokiness and to ensure the combination doesn’t become monotone after a few bites.

Discover your own peated whisky pairings with our Foodpairing® Tool by subscribing now. Already have an account? Log in. 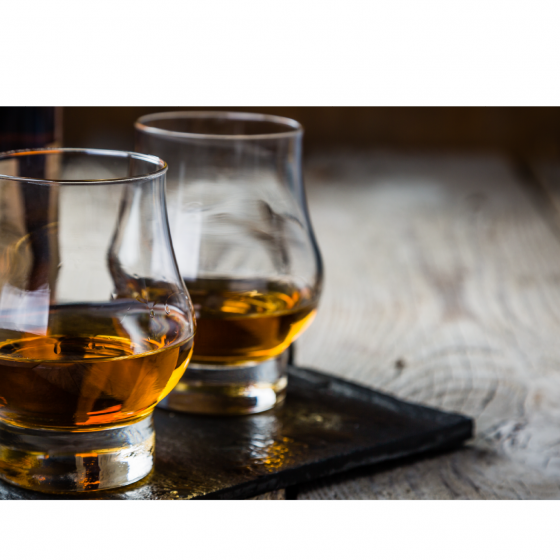 Peated whisky, the ‘Water of life’ 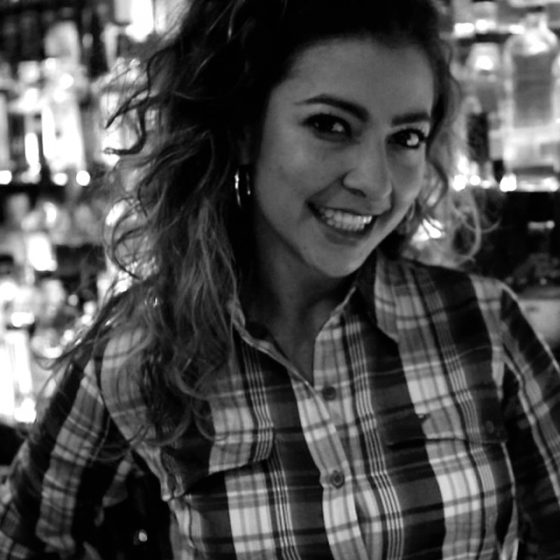 Brisbane by Way of Brazil: BAREFOOT INDULGENCE by Thalita Alves 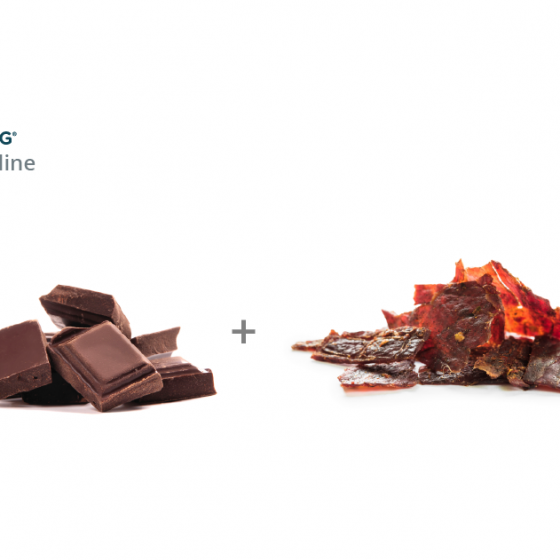