In the North Sea alone, tons of less popular fish species are unintentionally caught every single day. These bycatch fish are discarded and returned to sea, but the vast majority die before ever making it back into the ocean. By changing our eating habits and incorporating these bycatch fish into our daily menus as consumers, we can become part of the solution to sustain our seas.

Creating a new value for all edible North Sea fish

The North Sea boasts great biodiversity amongst its fish and other edible marine species. However, commercial value is really only placed on the most popular species to meet consumer demands. As chefs, distributors and consumers, we can help alleviate overfishing by informing ourselves and embracing the many other seafood options available to us. In doing so, we’ll discover that there is much greater diversity to be enjoyed on our plates.

A collective of Belgian chefs have joined together as the North Sea Chefs in their commitment to raise awareness and appreciation for local, seasonal bycatch fish by featuring them on their restaurant menus. North Sea Chefs co-founder Filip Claeys of the restaurant, De Jonkman, explains the group’s shared vision for sustainable fishery and consumption in the video below:

“We have to learn to eat what the fisherman catches. He shouldn’t simply have to throw out the leftover species.”

Foodpairing is also working to inspire chefs and homecooks alike to cook with these bycatch fish. We have partnered with the European Fisheries Fund to bring greater awareness and familiarize the general public with these undervalued fish. So far, we have already analyzed some 30 North Sea fish, in order to learn their aroma/flavor profiles so that we can determine their ingredient matches for you. Crafted by our own Michelin-starred chef, Peter Coucquyt, the North Sea fish recipes below are based on ingredient matches generated by our Inspiration Tool. Check back for more seasonal new recipes! Feedback – avoiding Foodwaste as a chef

Interested in how to avoid Foodwaste in general and how you can contribute to less waste as a chef or culinary creative? Check out the website of Feedback, a London based environmental organisation campaigning to end food waste at every level of the food system. They catalyse action on eliminating food waste globally, working with governments, international institutions, businesses, NGOs, grassroots organisations and the public to change society’s attitude toward wasting food. Join their movement! 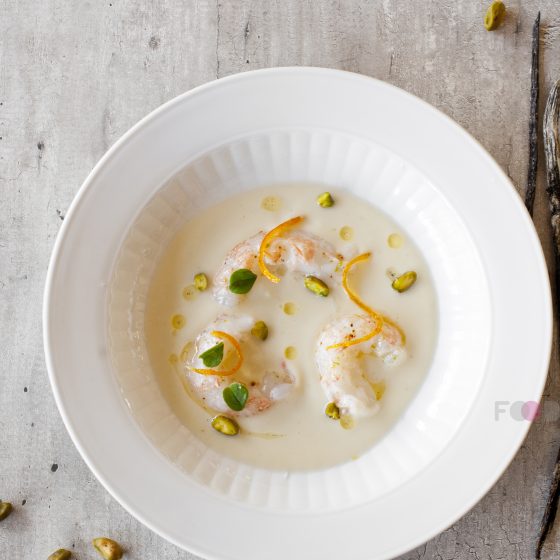 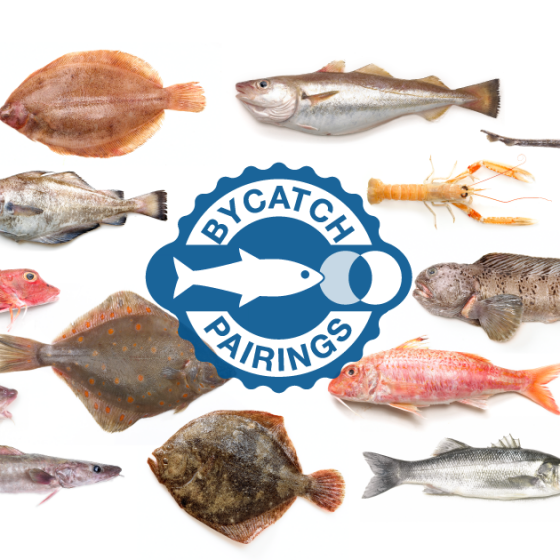 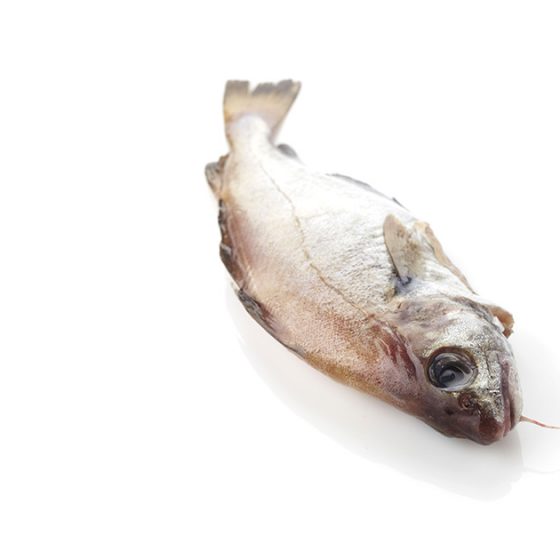